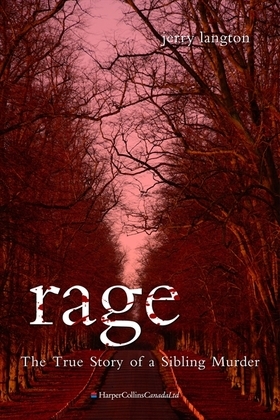 In a quiet working-class neighborhood in east-end Toronto, on an early winter day in November 2003, Johnathon Madden returned home from school only to be bullied and threatened by is older brother, Kevin; Kevin's friend Tim Ferriman; and another teenager. Johnathon didn't have the strength or size to protect himself against the frenzied attack of his powerful 250-pound brother when the confrontation turned violent and fatal. Sibling violence may be as old as time, but this case is particularly disturbing and unsettling. Kevin Madden had problems. This was not news to his family, teachers, principal, social workers, and psychiatrists, but what drove him to commit murder?and why Johnathon? Why were his friends compelled to take part in the bloodletting? What events were going on behind the scenes that played a part in the tragedy? Jerry Langton, author of bestseller Fallen Angel, sets out to answer those questions and look for the clues that drove Kevin Madden over the edge. Langton reveals shocking testimony from the trials?one of which was declared a mistrial due to the perjury of a witness?and exposes the twisted lives of youth living in a parallel universe where death is met with complacency.