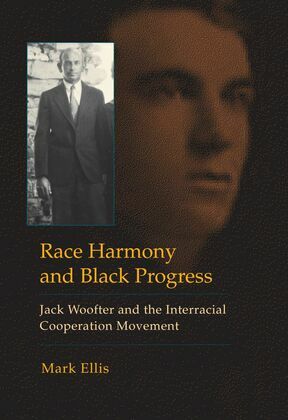 Founded by white males, the interracial cooperation movement flourished in the American South in the years before the New Deal. The movement sought local dialogue between the races, improvement of education, and reduction of interracial violence, tending the flame of white liberalism until the emergence of white activists in the 1930s and after. Thomas Jackson (Jack) Woofter Jr., a Georgia sociologist and an authority on American race relations, migration, rural development, population change, and social security, maintained an unshakable faith in the "effectiveness of cooperation rather than agitation." Race Harmony and Black Progress examines the movement and the tenacity of a man who epitomized its spirit and shortcomings. It probes the movement's connections with late 19th-century racial thought, Northern philanthropy, black education, state politics, the Du Bois-Washington controversy, the decline of lynching, the growth of the social sciences, and New Deal campaigns for social justice.