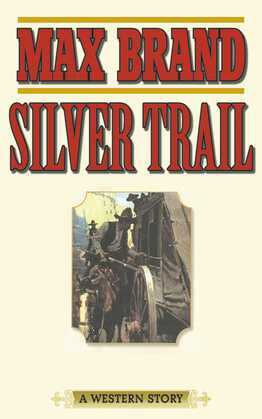 At twenty-two, John Signal is old enough to have been in a shooting scrape. It was a fair fight, but the man he killed was well-connected. Fleeing Signal arrives in the mining town of Monument, calling himself John Alias. Almost immediately his horse is stolen. He learns the name of the thief, Sam Langley, and even where he is. Sheriff Peter Ogden, rather than pursuing the thief, Alias he will make him a deputy if he succeeds in retrieving his horse. Alias manages to get his horse back, but not without violence. Sheriff Ogden makes good on his promise while explaining the local power structure. The Bone faction is behind most of the crimes in the district. On the other side is Town Marshal Fitzgerald Eagan, his brothers, and consumptive gambler and gunman Major Paul Harkness. Of the two, Sheriff Ogden is partial to the Bones faction and advises Alias to follow suit.