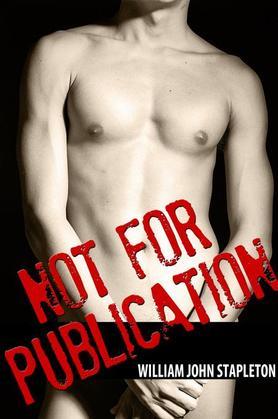 With Thailand preparing for the ASEAN Summit of 2015, the welfare of visitors to the so-called Land of Smiles has become a major issue. Every day tourists are bashed, robbed, drugged and murdered; many of these incidents going unreported in the press.

European, Australian, American and Chinese governments have all warned Thailand that the welfare of their citizens while on Thai soil has become an issue of major concern.

Not For Publication is the final novella of The Twilight Soi series which relate how an unlikely but commonplace story of a foreigner being robbed and deceived in Thailand became a national and international incident. The works, which have their origins in the City of Black Eyed Angels aka Bangkok, use a sociological technique called participant observation to explore the corrupt liaisons between the city's go-go bars, the mafia, the police and government officials. As well, written in a style somewhere between reportage and memoir, the books tell a deeply personal but all too common a story of a foreign tourist getting into trouble in the heady but treacherous atmosphere of the so-called Land of Smiles.