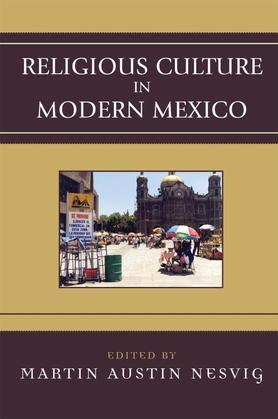 This nuanced book considers the role of religion and religiosity in modern Mexico, breaking new ground with an emphasis on popular religion and its relationship to politics. The contributors highlight the multifaceted role of religion, illuminating the ways that religion and religious devotion have persisted and changed since Mexican independence. Focusing on individual stories and vignettes and on local elements of religion, the contributors show that despite efforts to secularize society, religion continues to be a strong component of Mexican culture. Portraying the complexity of religiosity in Mexico in the context of an increasingly secular state, this book will be invaluable for all those interested in Latin American history and religion.