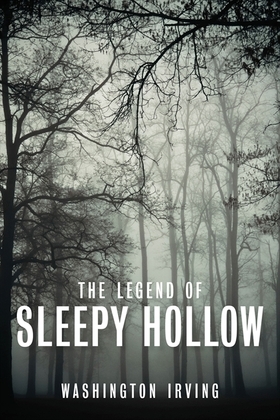 The Legend Of Sleepy Hollow

by Washington Irving (Author)
Fiction Classics
EPUB
26 Loans, One at a time
Details

Sleepy Hollow is known for being home to ghosts and spirits, the most famous of which is the terrifying Headless Horseman, a spectre searching for the head he lost to a stray cannonball during the American Revolutionary War. Ichabod Crane, a superstitious schoolmaster, is more concerned with earning the hand of Katrina Van Tassel than worrying about ghosts, but the night that he expects to earn Katrina’s affections holds something quite different in store for him.

“The Legend of Sleepy Hollow” is one of the first examples of American fiction writing and has since become a celebrated folk tale. It has been adapted many times for stage, theatre, television and film, including the 1999 Tim Burton film starring Johnny Depp and Christina Ricci, and the hit television show, Sleepy Hollow, starring Tom Mison, Nicole Beharie, and Orlando Jones.