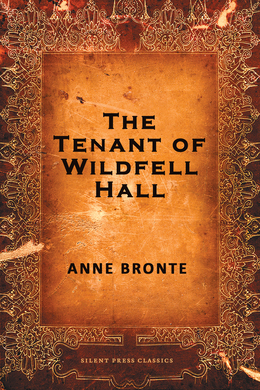 The Tenant of Wildfell Hall

by Anne Brontë (Author)
Fiction Classics
EPUB
26 Loans, One at a time
Details

The Tenant of Wildfell is the story of Heather Graham, a spirited and independent woman, who seeks to rebuild her life after a disastrous marriage to an abusive alcoholic. Unheard of for the time, Heather flees from her husband and attempts to support herself and her young son while tentatively forging a friendship with a young farmer, Gilbert Markham. Because it featured a successful, liberated woman and contained stark depictions of alcoholism, The Tenant of Wildfell Hall was considered scandalous when first published in 1848, but quickly became a best-seller and has since been recognized as one of the first feminist novels.