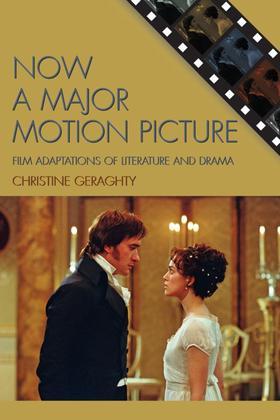 Now a Major Motion Picture is a unique look at the many sources, literary and otherwise, that influence film adaptations. Christine Geraghty subverts the idea that film adaptations of novels and plays must be faithful to the original texts. She is more interested in how, while a film reflects its literary source, it also invites comparisons to our memories and associations with other versions. Geraghty looks at a variety of adaptations, from the works of Jane Austen and Tennessee Williams to Brokeback Mountain and the adaptation of a setting, historical New York City.