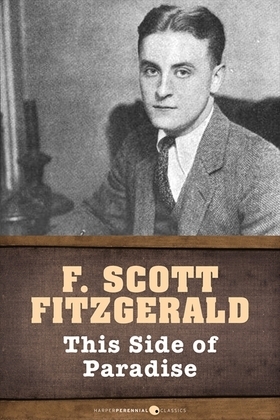 This Side Of Paradise

Amory Blaine is an accomplished, attractive Princeton student who aspires to greatness. Called to serve during the First World War, Amory returns after the war and settles in New York where he falls in love with Rosalind Connage, a beautiful debutante with aspirations of her own. At turns wildly optimistic and bitterly cynical, This Side of Paradise is the story of what happens to love when it becomes distorted by greed.