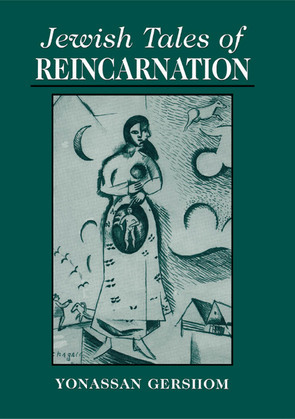 Scattered throughout many kabbalistic and Hasidic texts are numerous teaching stories with reincarnation as their central theme. In order to make the classical stories understandable to the modern reader, each tale has been expanded to include clear explanations of cultural and religious details. Both classical and contemporary tales are included here, from sources as widely varied as kabbalistic texts, folklore anthologies, and discussion on the Internet. Of special interest are several new tales collected by the author himself, which have never before appeared in print.