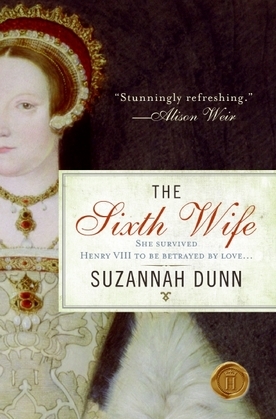 by Suzannah Dunn (Author)
Non-Fiction History
EPUB
26 Loans, One at a time
Details

A gripping novel of love, passion, betrayal, and heartbreak in the unstable Tudor court following the death of King Henry VIII

Clever, level-headed Katherine Parr has suffered through four years of marriage to the aging and irascible King Henry VIII—and she has survived, unlike the five wives who came before her. But less than a year after the old king's death, her heart is won by the dashing Thomas Seymour, and their hasty union undoes a lifetime of prudent caution.

An unwilling witness to the queen's late-blossoming love, Catherine, Duchess of Suffolk, harbors nagging suspicions of Kate's handsome and ambitious new husband. But as Catherine is drawn deeper into the web of politics ensnaring her oldest friend, it gradually becomes clear that she has her own dark tale to tell. For though Thomas might betray his wife for power, Catherine might betray her for passion, risking everything she has in a world where love is a luxury not even royalty can easily afford.