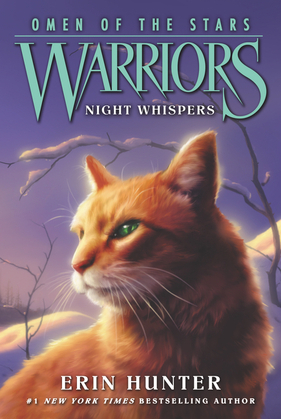 The deadly battle between ThunderClan and ShadowClan is over, but the aftermath still echoes around all four Clans. As Dovepaw grapples with the knowledge that there are realms—and cats—her senses cannot reach, Jayfeather and Lionblaze are determined to figure out how StarClan could have allowed this fight to happen. Jayfeather soon finds the answer in the darkest of places, and he and Lionblaze prepare to do whatever they can to staunch the flow of evil into ThunderClan.

The ties that bind the Clans are slowly breaking in the face of the greatest threat that the warriors—and the warrior code—have ever known. As leaf-bare closes its grip upon the territories, Jayfeather, Lionblaze, and Dovepaw realize just how close the battle is, and how far they are from being able to succeed. And before the prey can run again, one more cat will be lost to the fight.