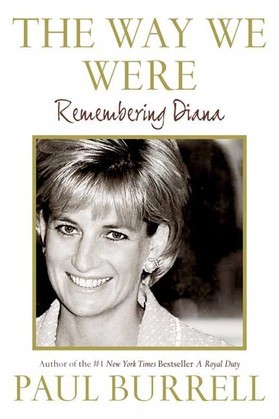 The Way We Were

Paul Burrell served Diana, Princess of Wales, as her faithful butler from 1987 until her death in 1997. He was much more than an employee: he was her right-hand man, confidant, and friend whom Diana herself described as "the only man she ever trusted." Featuring previously unseen interior photographs and remarkably intimate details, The Way We Were flings open the doors to Kensington Palace, leading readers deep inside the private world of Princess Diana—room by room, memory by memory. Marking the tenth anniversary of the princess’s death, Burrell has penned a faithful and poignant tribute to "the boss"—capturing as never before her vivacity and love of life, her style, her fashion, and her heart.

Some images that appeared in the print edition of this book are unavailable in the electronic edition due to rights reasons.