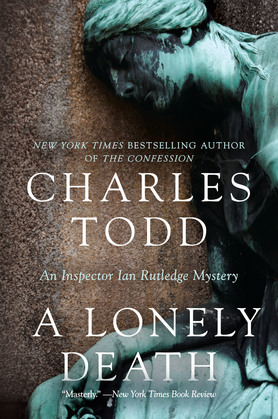 “Todd’s Ian Rutledge mysteries are among the most intelligent and affecting being written these days.”
—Washington Post