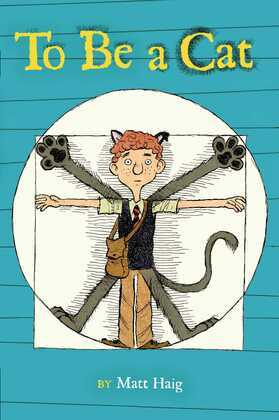 To Be a Cat

Cats have it made. They laze in sun patches, are showered with affection by loving humans, can cough up hairballs wherever they want, and never have to wonder why their dad disappeared one day and never came back. It?s clearly much easier to be a cat than to be a middle school boy.