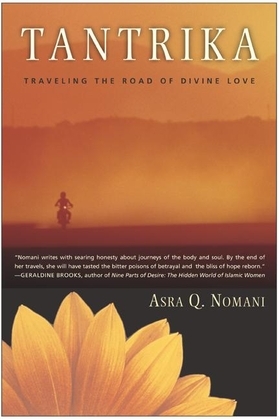 A Foreign Correspondent's Search for Her Cultural and Spiritual Identity

What began as an assignment from her editor at the Wall Street Journal to investigate "America's hottest new fad," the secrets of sexual ecstasy in Tantra, became a story that would lead reporter Asra Nomani halfway around the world and change forever her life, faith, and self-identity. From a New Age Tantric seminar in Santa Cruz to sitting at the feet of the Dalai Lama in India, from meditation caves in Thailand to crossing the Khyber Pass with Muslim militants and staring down the barrel of an Afghan soldier's AK-47, Nomani's trek unexpectedly climaxes in Pakistan, where she risks great danger in joining the hunt for kidnapped fellow reporter Danny Pearl. She travels the globe in search of this elusive "divine love," but ultimately hers is a journey of self-discovery in which the divine within herself and within all women -- all "tantrikas" -- is revealed.