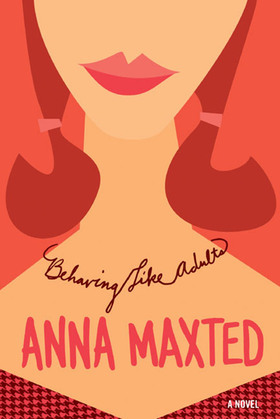 by Anna Maxted (Author)
Fiction
EPUB
26 Loans, One at a time
Details

Meet Holly, the sunny twenty-nine-year-old owner of Girl Meets Boy, a dating service for those who are "beautiful inside and out." Though she's a successfulmatchmaker, she hasn't quite fulfilled her own relationship dreams (her ex-fiancé, Nick, seems unlikely to progress from his job as Mr. Elephant, children's party entertainer). So when her friends dare her to pick a man off the top of the pile, she's game.

But in one awful evening, the seemingly perfect Stuart turns out to be a completecad, and Holly's belief in the goodness of humanity takes a hit. What does it mean for her business and her romantic future if she can no longer trust her ability to read people? Holly's friends and colleagues are drawn into the complicated drama of her life, while Holly learns her most important lesson: to trust herself.

Rueful and hilarious, Behaving Like Adults is a must-read novel of men and women growing up -- in spite of themselves.