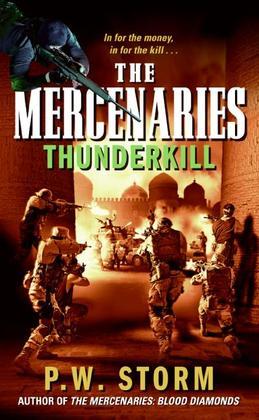 The client is the CIA, as a beautiful, seductive Company agent enlists the help of Mad Dog and his men. The assignment is Uzbekistan, where an America-hating warlord plans to assassinate the country's newly elected, U.S.-supported president. But the mercenaries don't know that they're flying straight into the nightmare of a state-sponsored double-cross. And it'll all hit the fan in an ancient walled city where a famous action director and a headline-grabbing Hollywood couple are filming a big screen epic. But this time the bullets and the blood are going to be real, and the death and destruction won't stop when someone yells, "Cut!"