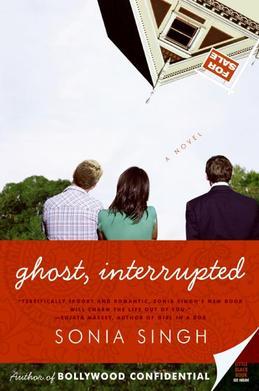 There's Scott Wilder: The founder of the firm, Scott has a head for business and a passion for the paranormal. His motto is: Ghosts don't kill people. Running away from ghosts, tripping and breaking your neck in the process, kills people.

There's Anjali Kumar: A reluctant psychic, Anjali can communicate with the dead but can't beat the house in Vegas. Her typical Indian parents believe in reincarnation and karmic debt, but a telepathic daughter is something they prefer to deny.

Last, but not least, is Coulter Marshall: A telekinetic cowboy from Tennessee, Coulter can move objects with his mind and the ladies with his good looks. He has the face of an angel and the charisma of the devil.

Find out what happens when three people from very different backgrounds band together to help San Francisco solve its supernatural problems.