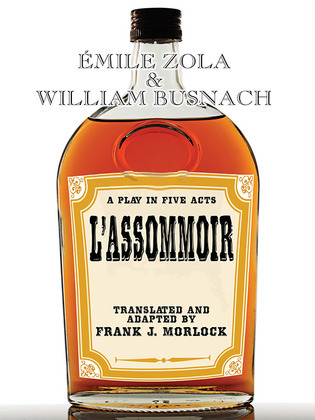 L'Assommoir: A Play in Five Acts

Émile Zola (1840-1902) was one of France's greatest novelists of the nineteenth century, being most famous as a writer for Nana (the story of a courtesan), and in the political world for his role in exposing the frame-up of Captain Dreyfus. However, he had limited success as a dramatist until he partnered with William Busnach, an Algerian Jew. This adaptation of the Zola novel of the same name is a powerful exposé of life among the working poor, and the ravaging effects of alcholism on average, decent folk. If fact, what's most striking in this play is how human the workers are, certainly not the "animals" described by opponents of Zola's works. The destruction of a family is portrayed with clinical realism, but also with sympathy and understanding, as each of the characters gradually emerges as a sympathetic (or at least understandable) person in his or her own right. First-rate drama by a master writer!