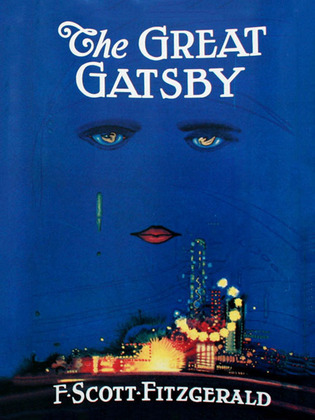 "The Great Gatsby" is a novel by American author F. Scott Fitzgerald. The story takes place in 1922, during the Roaring Twenties, a time of prosperity in the United States after World War I. The book received critical acclaim and is generally considered Fitzgerald's best work. It is also widely regarded as a "Great American Novel" and a literary classic, capturing the essence of an era. The Modern Library named it the second best English language novel of the 20th century.