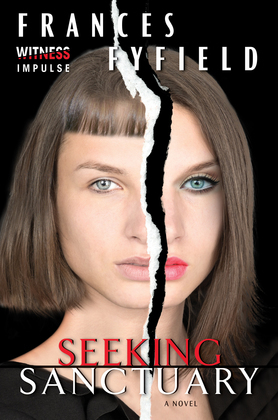 When Anna and Therese's father walked out on their mother, the Calvert family was shattered. Now that he's deceased, his carefully crafted plans are set to unravel their lives all over again.

After their mother died, the two sisters were sent to live at the Blessed Sacrament Convent. Anna rebelled and escaped to the real world, while Therese remained devoted to a life of duty and worship. Until, one day, the mysterious and seductive gardener Francis takes up residence at the convent. While the nuns are besotted with his charm and handiwork, Anna is less than convinced. Shortly after Francis's arrival, eerie and ominous occurrences begin. As Anna tries to uncover his sinister secrets and save her sister, she realizes the answer lies in finding the truth about her own family's past.