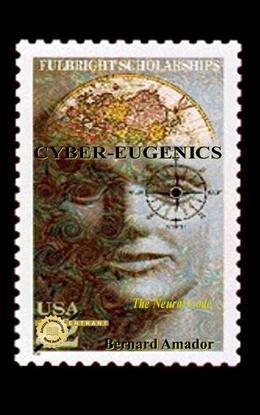 In her search for Hans Barskova, a Teaching Assistant at MIT, Eliza Boria learns that the neural code was deciphered by the United States government and the technology to create computer-controlled humans ("Cybernatons") was tested in the Soviet Union during the Cold War. Eliza discovers her grandmother, Bernice Figueroa, traveled to Russia with Norbert Weiner during his lectures on cybernetics and planted the idea of utilizing cybernetics for the advancement of eugenics to create a master race on earth. The Soviets were part of a greater design and exploited as a prototype in the race for global control. Eliza becomes victim of the political and scientific communities who want to prevent the key mechanism of the mind from being revealed. Eliza must help the American government preserve the conspiracy and convince the world that the neural code cannot be deciphered. Eliza reveals the technology to the modern day eugenics leaders in an attempt to put a stop to their diabolical plans.