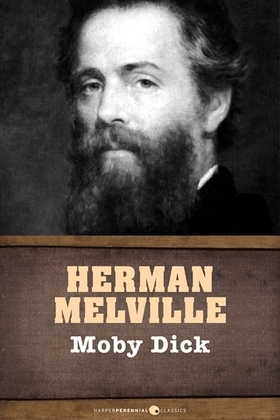 by Herman Melville (Author)
Fiction Classics
EPUB
26 Loans, One at a time
Details

Few literary masterworks cast quite as awesome a shadow as Herman Melville’s Moby-Dick. Captain Ahab’s quest for the white whale is a timeless epic—a thrilling tale of vengeance and obsession, and a searing parable about humanity lost in a universe of moral ambiguity. Far ahead of its own time, Moby-Dick is a work of astonishing psychological depth and diversity. It is perhaps the greatest sea story ever told and is considered one of the great works of North American literature.