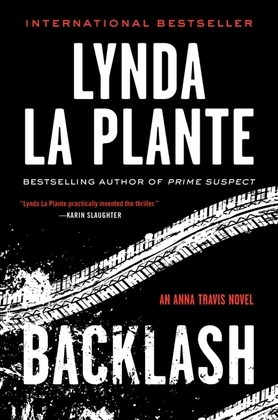 Anna Travis #8
by Lynda La Plante (Author)
Excerpt
Fiction Mystery & detective Women sleuths English literature British literature
warning_amber
One or more licenses for this book have been acquired by your organisation details
EPUB
26 loans, One at a time
Details

Late night on a notorious high-rise estate in the borough of Hackney. A woman on the street never makes it home after a long night of drinking. A white van is being driven erratically. The driver is pulled over by the police and questioned. A suspect . . . an arrest . . . a confession. Case closed?

Five years earlier, a thirteen-year-old girl disappeared in broad daylight on a busy London street. Detective Chief Superintendent James Langton headed the investigation; the case was never solved. It has haunted him ever since. And now comes another confession, to this murder, and to one more besides. But is it too good to be true? After being pulled into the fray, Anna Travis isn't so sure that they have their man.

Then the suspect changes his story. . . .