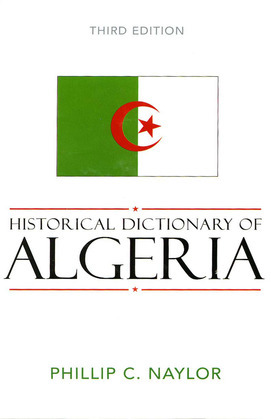 The People's Democratic Republic of Algeria is the second largest country in Africa. This, coupled with its location near Europe and its prized hydrocarbons (oil and gas), continues to increase Algeria's international importance. Algeria's fight for liberation from French colonialism, which it finally achieved in 1962, was made famous by Gillo Pontecorvo's The Battle of Algiers (1966) and stands as an inspiration for many nearby countries. However, recent violence caused in part by ideological rivalry between a declining socialism and rising Islamism, illustrates post-colonial peril and tragedy. Today, Algeria endeavors to reconcile its past with its present. The third edition of the Historical Dictionary of Algeria has undergone extensive and substantial changes since previous editions, especially taking into account Algeria's civil strife of the 1990s and the country's controversial re-institutionalization and re-democratization. This is accomplished by means of a chronology, a list of acronyms and abbreviations, an introductory essay, maps, black & white photos, economic tables and statistics, appendixes, a bibliography, and hundreds of cross-referenced dictionary entries on significant persons, places, and events.