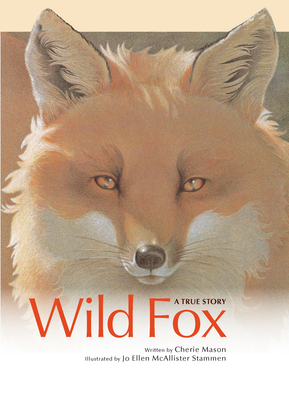 When an injured fox (crippled by a steel-jawed trap) hobbled into Cherie Mason‚s yard one morning, it was the start of a special and unusual relationship. The young fox had every reason to fear humans, yet was won over by Cherie‚s persistent gentleness˜and the tidbits from her kitchen. For half a year he was a regular visitor and became something of a celebrity in the small Maine community. Yet he always remained a wild fox. He hunted his own food and interacted with other foxes. This is Cherie Mason‚s poignant story of how she befriended a wild creature, knowing that his instincts would soon lead him away forever. Suffused with gentle wonder, Wild Fox speaks to the deep human longing to span the gulf between species.