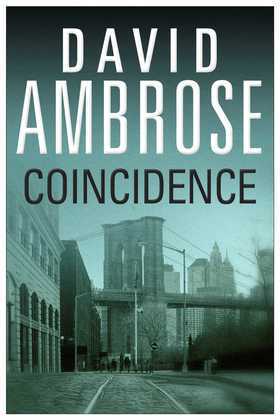 A wrong number here, a case of mistaken identity there, a chance meeting with a stranger who knows your best friend. Most people dismiss such things as trivial, unimportant. Mere coincidence. Or could there be a hidden pattern in these seemingly random events?

George Daly's life has been as unremarkable as most people's, until the day he finds himself going through his dead father's possessions. He discovers a photograph of himself as a boy, but he has no memory of where it was taken, nor does he recognize the people with him.

As he investigates further, he experiences an increasingly bizarre chain of coincidences that soon threaten to unravel his whole world. Before long he finds himself fighting for his sanity and even his survival.