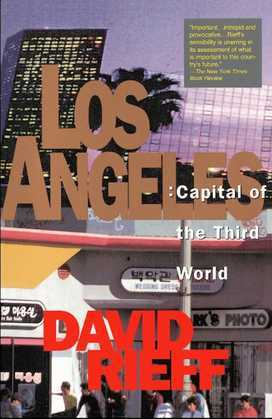 Writing before the riots of 1992, Rieff found not a city of dreams but a city of bitter contradictions. A city that, like the United States itself, was being transformed by immigrants and refugees from Latin America and East Asia from an extension of Europe to a diverse patchwork of the peoples of the world. This is an L.A. that has never been described before. With a new afterword.