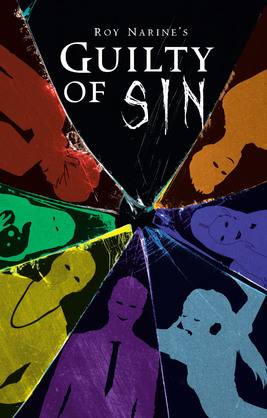 by Narine,Roy (Author)
Excerpt
warning_amber
One or more licenses for this book have been acquired by your organisation details
EPUB
Unlimited loans, One at a time
Details

We are aware of the world we live in and the universe that surrounds us, but what if there is more out there? Some of us are familiar with the many-worlds theory, but what if it was more than a theory? We have our solar system within our own galaxy. There are many other planets and galaxies in this universe. There are many other universes different from our own. Each different from the other.

Some believe that Heaven and Hell are the bridges that connect the entire multiverse. Angels and demons are set forth by God and Lucifer to watch over the worlds they’ve created in infinite shades. They are bound by strict laws written to maintain the balance, never allowed to interfere with the lives of the inhabitants of the worlds. Their influence is acroamatic and profound; if broken, the consequences would be dire.

In the darkness, a conspiracy begins to brew. What if the strongest of demons, the Deadly Sins, begin to spread their influence on the worlds? What reasoning move their steps? What motive draw them closer to the end of days? And more importantly, is there any hope for mankind?