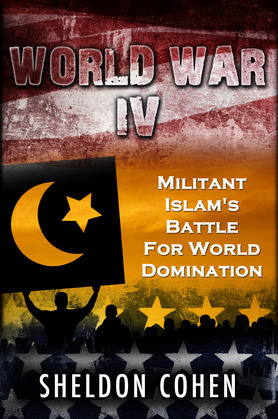 Militant Islamic believers represents a small, but significant percentage of those who embrace the Muslim religion, it is powerful, well financed, and according to their own statements, hopeful of destroying the United States who they see as the Great Satan, the usurper of Muslim lands, the pilferer of Muslim resources and the one obstacle that stands in the way of their stated goal—an Islamic Caliphate controlling the entire world.

And as the West is occupied by economic problems and burgeoning debt, will we really be in a position to resist? At this point in time, it looks like our only option is to unite ourselves, solve our economic problems, struggle to encourage democratic forms of government in the Middle East, remain as militant as our enemies are when necessary, and realize that we are in a fight for our way of life (World War IV)—and our very lives.