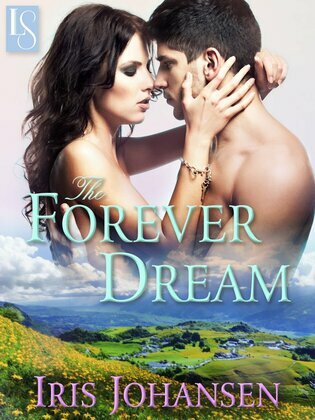 Jared Ryker is a gifted genetic scientist. But the brilliant recluse has never found anyone he can share his life with—until he meets Tania Orlinov, the incomparable prima ballerina and Soviet defector who expresses the exquisite beauty of love in a way that only dance can reveal. But Tania has no interest in love, which only fuels Jared’s attraction, one that grows into an obsession.

As Jared gets closer to Tania, he is torn between compassion and overpowering desire. When their passion flares, they both are stunned by its depth and intensity. But their private fantasy is shattered by powerful forces that are determined to seize control of Jared’s research, which holds the key to an astonishing secret. As a deadly confrontation looms, Jared and Tania prepare to fight for their lives—and for the freedom to build a future in each other’s arms.

Includes a special message from the editor, as well as excerpts from these Loveswept titles: Flirting with Disaster, Taking Shots, and Long Simmering Spring.