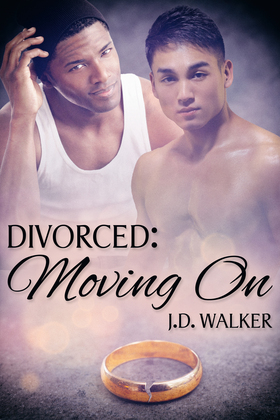 Zeke Eng is unlucky in love. Divorced a year ago, he has yet to move on from what ended up being a truly bad decision. His friends keep trying to set him up with men they think will at least give him a night of fun, but Zeke is just not into that. Even with his hesitance to try something new, though, there’s a guy who’s been jogging through the neighborhood in the early mornings, and despite himself, Zeke is intrigued.

Dax Bowie likes to jog in the mornings for exercise. He flirts and smiles and is everything Zeke is not, and Dax loves a challenge. He’s an easy-going guy, but he can’t seem make any headway with Zeke. Trust is a problem and Dax has to figure out how to breach that barrier and become friends, and maybe more. Will Zeke and Dax find some middle ground?