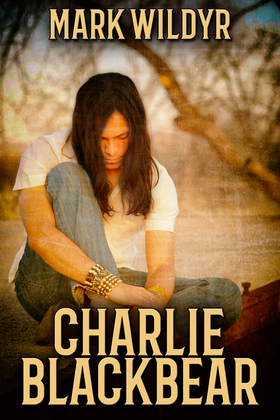 Take an irresponsible, hard-drinking womanizer and dump him into the middle of a logging crew, and it’s a recipe for disaster.

Charlie Blackbear is already a near-legend in his little corner of the world. The size of his package has been the subject of whispers since he was a lad and his sexual conquests the stuff of legends.

When he wakes up drunk in a motel room with a man going down on him, he shrugs it off and goes right back to chasing women. Charlie accepts a job with a logging crew. But when he shares a room at the Boar’s Nest with his best friend, Daniel Warhorse, he fights a growing, unexpected, and unwelcome attraction to his childhood friend. Apparently Daniel feels the same way, and when they finally get together, the world turns on its axis for both of them.

Then handsome, sexy Aden Jones shows up to complicate things. Charlie never suspects the danger lurking at the edge of his complicated life.