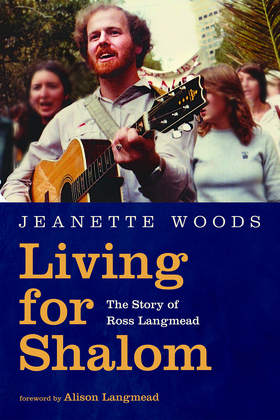 Ross Langmead will be remembered as one of Australia's leading missiologists, having established his credentials as a young man in founding Westgate Baptist Community after writing a report on the struggling churches in the west of Melbourne. His distinguished academic and teaching career led him to join the faculty at Whitley College until his death in 2013. He will also be remembered for his seventies folk group, Daddy's Friends, and the songs of love and justice he wrote over forty-five years that are still sung today. This biography starts with his missionary family upbringing and traces the influences that shaped his passion for sharing Jesus with the urban poor. He was a key player in the radical discipleship movement in Australia; his understanding of incarnational mission was that Christians need to be the people of God just where they are. Above all, he lived simply that others might simply live, his passion extending to ecomissiology and support for the unemployed, indigenous, and refugees. He would want this book to inspire readers to make a difference in the world.