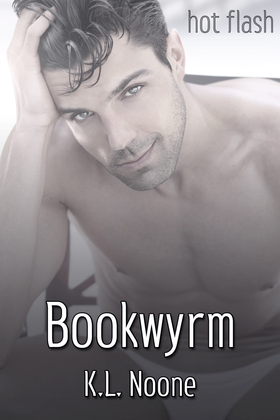 A dragon shapeshifter’s moved into Crescent Beach. And everybody knows dragons are dangerous. But Rob’s never met one, and he tries not to believe wild rumors. He’s a good witch, if not the most powerful, and he works hard to keep his quiet beach town welcoming to everyone. He’s hoping to find the dragon, just to talk ... but the person he discovers might be everything he’s ever wanted.

Aidan knows all the rumors about dragons. After all, he is one -- though he’s a bookwyrm who tries hard to be harmless. He’s accepted a librarian position in a town everyone says is a safe haven, and he hopes that’ll be true. But when the local witch shows up unexpectedly, Aidan expects the worst ... but his story just might have a happy ending.