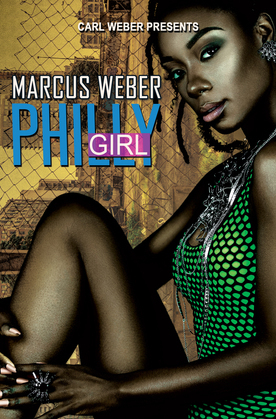 by Marcus Weber (Author)
Excerpt
warning_amber
One or more licenses for this book have been acquired by your organisation details
EPUB
Unlimited loans, One at a time
Details

Just as every superhero has an origin story, so does every drug dealer who holds the title “kingpin." This is the origin of a true dope girl who took Philadelphia by storm in the period of one summer.

Before all of the hood fame, fancy cars, nice clothes, lavish homes, luxurious vacations, and loads of money, Sarita Powell had to go through the mud. She experienced the heartbreak of her mother's death when she was a little girl; pain from the abuse she endured at the hands of the very person she'd hoped would keep her safe; and confusion about the many family secrets and lies that one day would show their ugly face. It wasn't until all of these hardships were behind her that Sarita found herself in a position of power, strength, and respect. She is the woman she never imagined she could become.