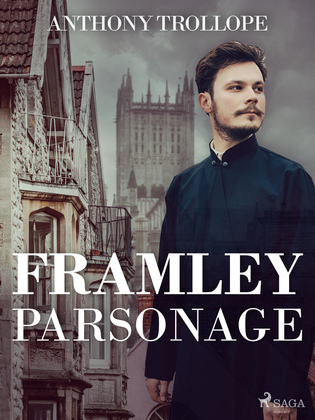 First serialised in the Cornhill Magazine in 1860 before publication as a novel, ‘Framley Parsonage’ is the fourth in the ‘Chronicles of Barsetshire’ series of novels by Anthony Trollope. The young vicar of Framley Mark Robarts has big ambitions. These are soon preyed upon by a corrupt local politician, Nathaniel Sowerby, and Mark must face the consequences that his naïve ambitions have brought upon himself and his young family. An evocative account of Victorian England, ‘Framley Parsonage’ explores family, convention and social status.