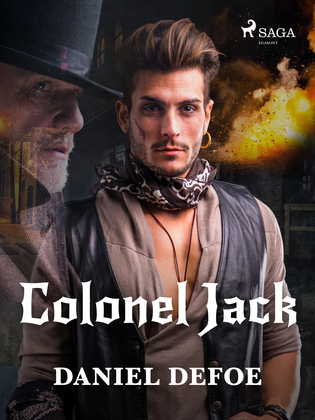 Jack lives his life as an outcast. He cares only about two things - trade and crime. Together with his two brothers, he wreaks havoc and indulges in a multitude of different professions, not all of them legitimate. There is no end to Jack's escapades, nor his luck, originality, and cunning, all of which he has in spades. A genuine adventure novel, this is unmissable for fans of Robert Louis Stevenson, Jules Verne, and William Golding.

Daniel Defoe (1660-1731) was an English novelist, journalist, and trader. Famed for his novel ‘Robinson Crusoe’, he has often been deemed the founder of the English novel. He wrote more than five hundred books on a wide variety of topics, dominating the literary circles of his time. His other notable works include ‘Moll Flanders’, ‘A Journal of the Plague Year’, and ‘Captain Singleton’.