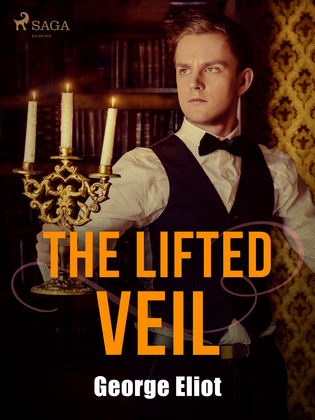 Imagine that you could see into other people’s minds. Would this power be a blessing or a curse?

For Latimer, the narrator of "The Lifted Veil", it only brings misery. Because other people’s thoughts are often full of jealousy and hate. The one person he cannot read is Bertha. He becomes obsessed with her, convinced that she must be good. But when he finally takes Bertha as his new wife, the horrible truth is revealed.

Published the same year as her first novel "Adam Bede", this supernatural novella is unlike anything else George Eliot wrote. A great read for fans of gothic horror.