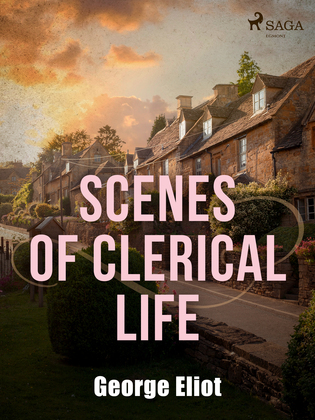 Therapist. Peacemaker. Pillar of the community. A country parson in 19th century England was all this and more.

In "Scenes of Clerical Life", George Eliot offers a poignant portrait of three such clergymen. Each has his virtues and his faults, and a colourful cast of parishioners. And every day seems to bring a new moral dilemma to solve.

"Scenes of Clerical Life" was Eliot’s first published piece of fiction. Witty and warm, it points the way forward to her later masterpieces like "Middlemarch".