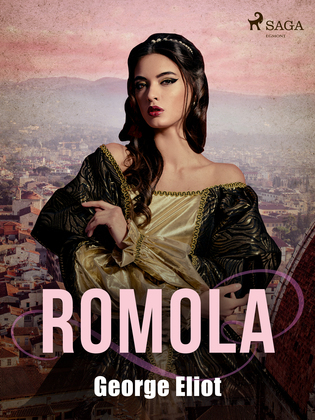 In George Eliot’s singular "Romona", one woman defies convention to forge her own path through Renaissance-era Florence.

As the story begins, the city’s Medici dynasty is nearing collapse, and a religious zealot has stepped in to fill the power vacuum. Against this tumultuous backdrop, we follow the courageous Romola de' Bardi. The daughter of a blind scholar, she becomes entrapped in a marriage to the deceitful Tito—one of Eliot’s greatest villains. She must break away to make a new life, and escape the wave of violence sweeping the city.

Eliot researched "Romola" for years, and it shows. This is rich and captivating historical fiction. A must read for anyone interested in the culture and people of the Renaissance.