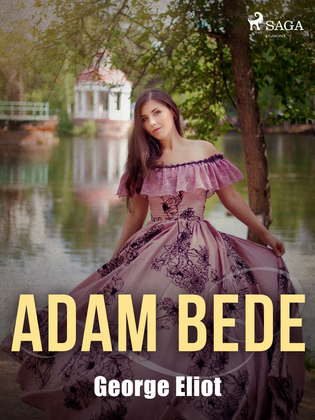 In George Eliot’s first novel, the idyllic village of Hayslope is rocked by a scandalous affair.

Adam Bede, the village carpenter, has his heart set on the beautiful but vain Hetty. But one day he discovers Hetty and a local squire together in the woods. It’s the moment that changes everything. What follows is a beguiling and tragic drama that features murder and atonement.

A big hit in its day, "Adam Bede" is beautifully told and morally complex. A great read for fans of other Victorian masters like Hardy or the Brontes.