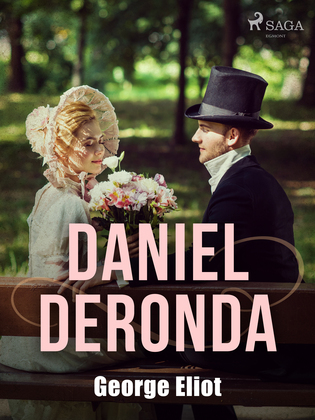 No one has a bigger heart than the mysterious Daniel Deronda. And in Gwendolen, he sees a lost soul in need of his help.

George Eliot’s final novel traces these two characters’ very different paths across 19th century London. While Daniel becomes immersed in the city’s Jewish population, Gwendolen is forced to marry a man she doesn’t love. But after their eyes meet across a roulette table, this pair’s fates become inextricably linked. Through their relationship, Eliot nimbly tackles issues of autonomy and identity.

A love story with a lot on its mind, "Daniel Deronda" stands as one of George Eliot’s true masterpieces. It’s been adapted for the screen several times, including a BBC television series starring Hugh Dancy.