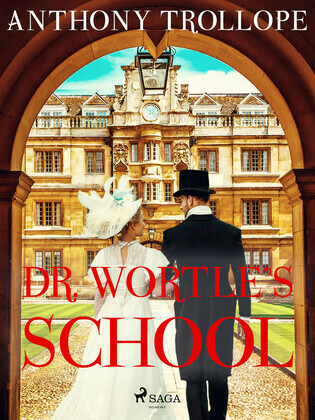 Scholar Mr Peacocke has recently moved to Broughtonshire to live as schoolmaster with his beautiful American wife. When the brother of Mrs Peacocke’s abusive first husband appears at the school with a secret to reveal, scandal and gossip envelope the respectable parish of Bowick. Mr Peacocke, aided by the trusting Dr. Wortle, must defend his reputation and uncover the truth once and for all. Anthony Trollope’s fortieth novel, ‘Dr. Wortle’s School’ deals with a variety of themes; from marriage and bigamy to trust and friendship, in this gripping exploration of 19th century morality.