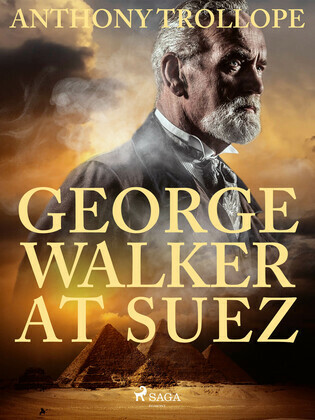 Suffering from ill health, George Walker has been recuperating for several months in Egypt. Bored and lonely in Cairo, he yearns to visit Suez and the Red Sea and so attaches himself to the party of a remote acquaintance travelling there. Upon arrival George realises he is as dissatisfied here as he was in Cairo. He begins to regret his decision until the mysterious Mahmoud al Ackbar appears, wishing to repay a favour and promising an elaborate trip to the Well of Moses. Touching on themes of pride and mistaken identity, this is a short and entertaining story from Anthony Trollope.