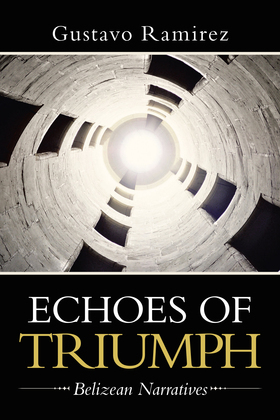 by Gustavo Ramirez (Author)
Excerpt
Fiction Historical Nonfiction History History by country South America
warning_amber
One or more licenses for this book have been acquired by your organisation details
EPUB
Unlimited loans, One at a time
Details

The rich and exciting history of British Honduras unfolds slowly through the plot and fascinating characters of this book. Narratives include a tale of high seas adventure. The author traces the journey of Maya who fled Mexico in mid-19th Century to settle in Northern British Honduras. He provides live views of 20th Century Colonial British Honduras through the eyes of loggers, chicleros, and multiple generations of his own family. He vividly describes the horror and destruction of Hurricane Hattie of 1961 through his eyes at the age of nine.
The author also traces his mother’s life, from poor beginnings to a highly successful end. He describes her painful struggles while living in British Honduras by tracing her life from childhood through 2 marriages. He celebrates her well-earned fame as a musician, singer, and radio personality in Belize.