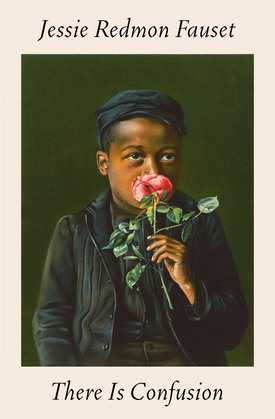 Jane Austen meets the Harlem Renaissance in this novel of three young, ambitious Black Americans striving for love and success in the big city.

Set in 1920s New York City, There Is Confusion tells the story of three friends who grew up supporting one another’s dreams. But now that they are young adults, things are not so simple . . .

First, there is Maggie Ellersley, who is eager to marry up and be free of her blue-collar background. Then, there is Peter Bye, an intelligent aspiring surgeon motivated by his love for Joanna Marshall. Joanna is a talented and driven dancer, who is about to make a decision that will change all their lives . . .

Originally published in 1924, There Is Confusion received critical acclaim for its portrayal of middle-class Black America. Author Jessie Redmon Fauset served as literary editor of the NAACP’s official magazine, The Crisis, from 1919 to 1926 and fostered the careers of such Harlem Renaissance authors as Countee Cullen, Claude McKay, and Langston Hughes.