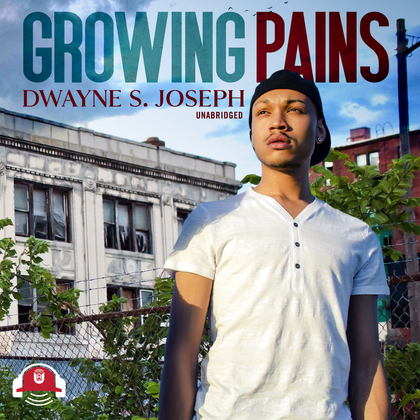 Dwayne S. Joseph’s talents shine in this compelling coming-of-age novel about seventeen-year-old Brian Moore, who seems to be a “bad kid” thanks to his friends, but who’s also struggling to escape the streets.

Despite the straight A’s Brian gets in school, there’s still plenty of trouble swirling around him all the time, threatening to drag him down into it. Brian has no father and his mother, Deahnna, works two jobs and is never around. His teacher, Jawan White, came from the same streets as Brian, and he knows there’s more in Brian’s future than being a thug, but his constant lecturing isn’t helping matters any. But when Jawan falls for Deahnna, and Brian’s girlfriend learns she’s pregnant—that’s when the real drama begins.