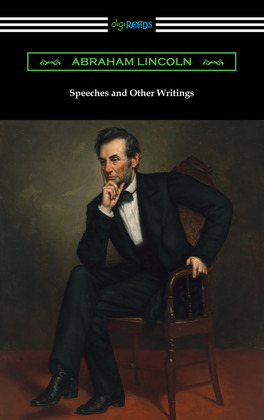 Speeches and Other Writings

by Abraham Lincoln (Author)
Excerpt
Nonfiction Literary collections
warning_amber
One or more licenses for this book have been acquired by your organisation details
EPUB
Unlimited loans, One at a time
Details

American lawyer and the sixteenth President of the United States, Abraham Lincoln is widely regarded as the most important political figures in all of American History. No more contentious political fight has ever existed in American History than the fight over slavery, a fight which began immediately following the American Revolution and led to America’s bloodiest conflict, the American Civil War, and whose legacy of injustice persists until this day. While not definitively an abolitionist at the beginning of his political career, Lincoln would emerge from the Whig party, whose political stance was one of preventing the spread of slavery and preservation of the union, to become the leader of the new Republican Party, which would ultimately bring about an end to slavery in the United States. The brilliance of Lincoln’s writing and rhetorical skills is excellently represented in this collection of his writings and speeches. An excellent first-hand resource of the political fight over slavery leading up to and following the Civil War is presented here in the forty-three addresses and other writings of Lincoln which are collected together in this volume. This volume is a must read for any student of the history of the American Civil War and the politics of 19th century America.